History of tanneries in Darebin

The tanning of animal hides and skins into leather was a major industry in Preston which began in the 1860s, and on a lesser scale in Northcote from the 1870s continuing into the 20th century. The industry had ceased in these localities by 2000. The industry predominated in Preston with nineteen tanneries identified, with eight located in Northcote in the above mentioned historical period. Although numerous, many were small operations only remaining in business a decade or so. This is particularly noticeable in the 1880s and 1890s period, with many most likely failing due to the depression of the 1890s. From 1900 the industry can be observed to be more stable, with five large scale tanneries remaining in business for at least 60 years. They were Braithwaites, Broadhursts, Howes and Zwars in Preston, and Pitts in Thornbury.

As the tanning process requires substantial use of water, the Yan Yean supply running through the district in the 1850s, can be considered a major factor in its establishment. When the tanning industry began in Preston in the 1860s, brick making and ham and bacon curing industries also commenced. The association of the district with industry may also have influenced tanners to establish in the area. Although abattoirs were part of the ham and bacon curing industry it is unknown to what proportion of hides were supplied processed locally. Undoubtedly the railway provided a transport facility for an industry that was heavy and bulky, but did not exist until 1889 in Preston.

Tanning is a multi-task and laborious sequence of handling, requiring large workforces. Considerable space is required for premises, such as a roomy yard, sheds and pits, as well as large brick buildings. The earliest 19th century Preston tanneries, and typically small operations were concentrated in South Preston, the most urbanized area but did not become numerous until the 1880s.This coincided with an increasing population. While many tanneries operated in South Preston in the 20th century it is noticeable that the large firms established premises further north on expansive sites in central Preston. Photographs of central Preston in 1907 show little evidence of development and consequently potential industrial sites. Therefore Braithwaites, Broadhursts, Howes and Zwars took the opportunity to utilize the open space to initiate what were to become substantial tanneries.

It is difficult to ascribe reasons for the tanning industry in the Northcote district. They were less numerous than in Preston, and had shorter survival rates. Pitts in Thornbury was the only significant tannery in the area. 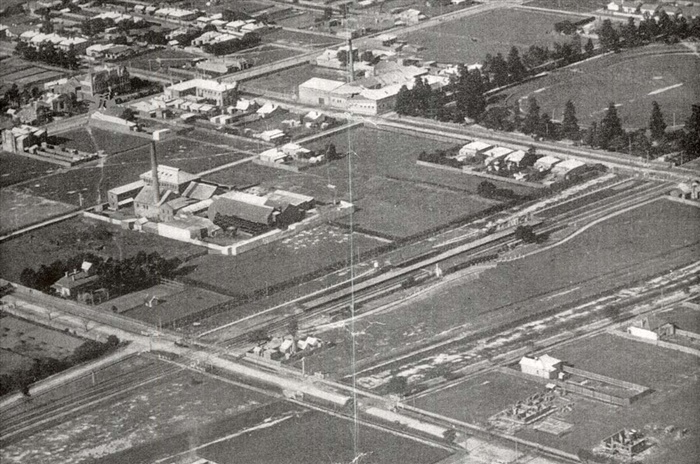 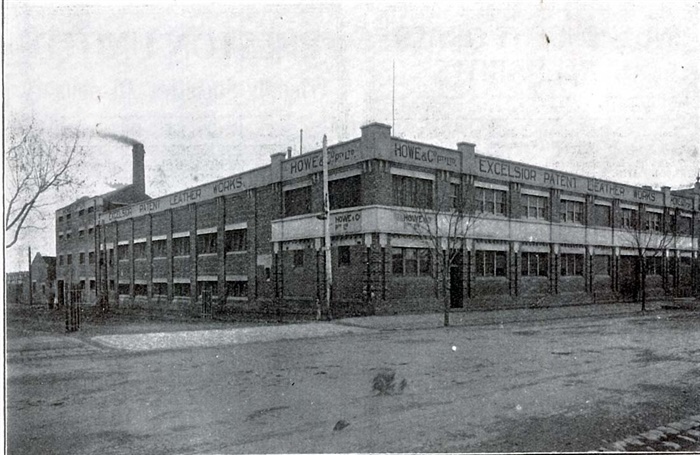 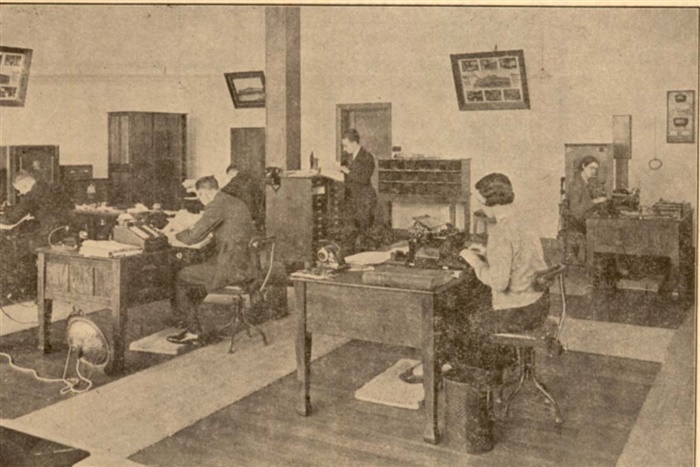 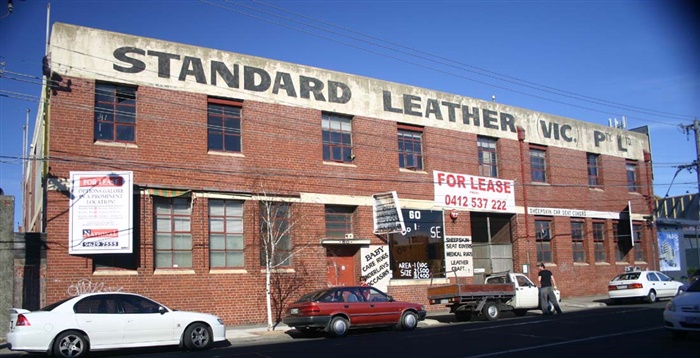